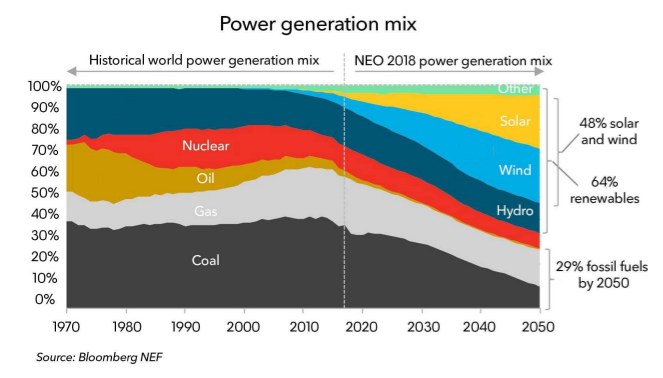 According to the International Energy Association (IEA), of the sectors of renewable energy sources, solar power grew faster than any other fuel in 2016, and is predicted to continue to do so in the next few years.

Experts at the IEA project that solar will grow so rapidly that the world will add 70,000 solar panels every hour for the next 5 years.

It is estimated that solar growth, particularly in China, India, Japan and the US, will increase solar PV capacity to a massive 880 GW by 2022. At this point, renewable energy’s overall capacity should increase by 43%, half the capacity of coal power, an industry which has taken 80 years to build.

This enormous growth in solar energy utilization will undoubtedly have immense impacts on the amount of harmful greenhouse gases released into the atmosphere.

Continued growth in the renewable energy sector will have countless benefits for the environment, as well as the consumer. With these projections, it seems like now is the time to go solar!