In November 2016, FERC had released a Notice of Proposed Rulemaking (NOPR), which indicated the market rules designed for the traditional, or bulk, power system may create barriers to entry for emerging energy technologies, such as energy storage resources. 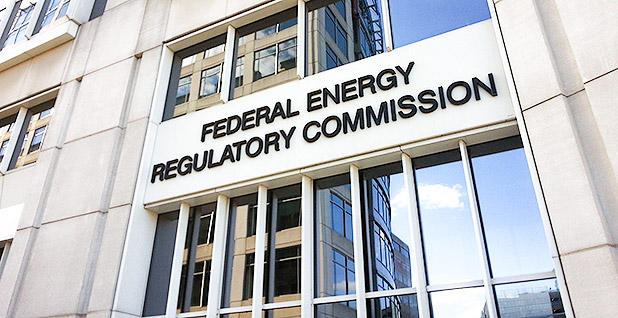 The NOPR, which also addressed distributed energy resources (DER), set forth an investigation on the potential energy market barriers. To support the investigation, FERC issued requests for information from the six U.S. transmission operators (TO) about the rules in each of their markets that affect the participation of energy storage. These TO's are responsible for coordinating, controlling, and monitoring multi-state electric grids, essentially operating the existing bulk power system.

The current bulk power system does not require additional storage capacity to maintain grid reliability, and therefore, investments in energy storage have lacked incentive. However, energy storage is critical for the development of new technologies such as renewable energy infrastructure; specifically, wind and solar. This is due to the variation in energy output because of environmental factors, such as changes in sunlight exposure. By removing the barriers that allow this technology to compete with the bulk power system, FERC aims to foster competition and ensure energy markets produce fair, affordable rates.

The final rule requires regional grid operators to revise tariffs to establish a participation model for electric storage resources. The goal is to place energy storage resources on the same level as traditional power systems, to incentivize their development. The ruling notes that the Commission requires more time to address potential solutions for eliminating similar barriers for DER. In the future, as the full value of energy technologies such as storage and DER become realized, a modernized grid could produce cleaner, cheaper, and more reliable power.